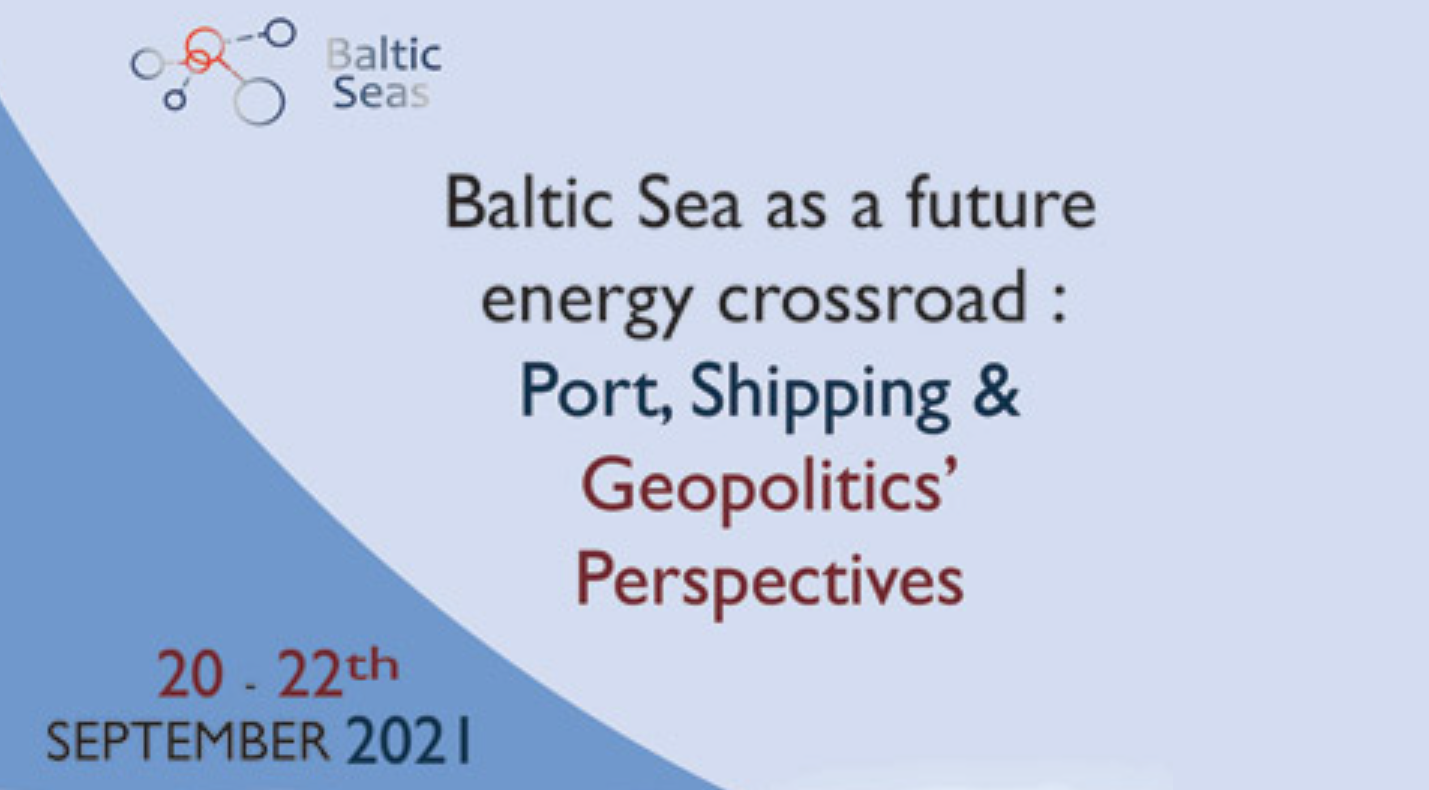 BALTIC SEAS consists on an open-source applied research network launched at Le Havre by Dr. Arnaud SERRY with a strong focus on the Baltic Sea. In May 2018, the 1st international conference has been held at Klaipeda – Lithuania in close cooperation with the Lithuanian Maritime Academy.

Baltic Seas Conferences are original because they are mainly built-on invitation and positive co-optation brought by participants and organizers. This way of working generates pluri-disciplinary sessions that combine contributions from academics, feedback from business and analysis from experts and observers.

In a particularly turbulent geopolitical setting, the Baltic area is a part of the world analysed primarily by Baltic, Scandinavian, Eastern European and Russian specialists. However, the Baltic area is at the heart of major geostrategic issues with territories located at the intersections of different economic and geopolitical systems. Historical relationships between Scandinavia, the Baltic countries, Russia and northern European countries such as Poland, Belarus and Germany are being shaken by the Chinese investments, new logistics’ connectivity with Central Asia and the ongoing development of the Northern Sea Route. Accordingly, some sizzling matters are emerging like the control of energy corridors and routes, global warming and new global trade routes, bilateral and geostrategic relations between Russia and China, Russia’s international policy towards border countries, the Belt & Road Initiative and its impact on maritime and port hierarchies, the logistical development of the Arctic coastal fringe, etc.

And because transport patterns and logistics’ systems are unavoidably “political”, the third edition of Baltic Seas Conference aims to combine energy, maritime and port analysis from a geopolitical standpoint, putting into perspective the influence of the Federation of Russia, the role of the European Community without dismissing Chinese ambitions on the “Baltic Geosystem”.