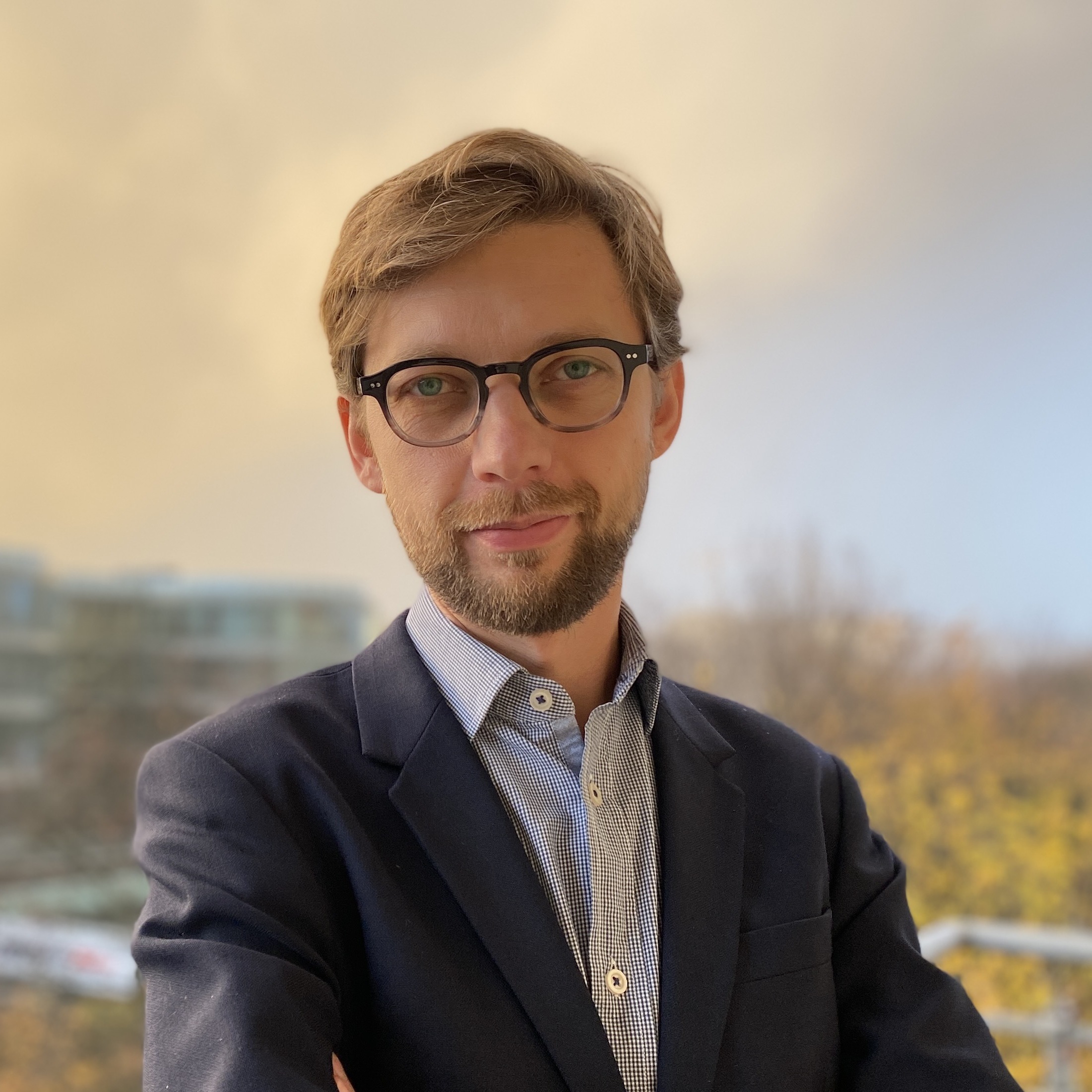 Founder and Managing Director of BalticWind.EU. EU regulatory affairs professional, with over 15 years of work experience in Brussels. He has extensive expertise in EU regulatory affairs i.e. energy, climate and environment policies as well as EU budget. He is the founder and head of “Gate Brussels”. Prior to this, he has worked in the European Commission in the cabinets of EU budget Commissioners as well as in DG Budget. He also represented the largest Polish power companies as a Director of the PKEE in Brussels. Author of many reports and analyses on EU energy transition. Public speaker and panelist. 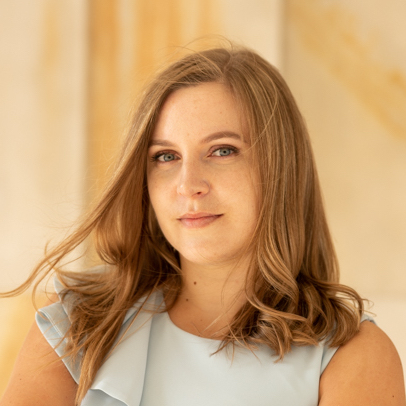 Patrycja Rapacka – Managing Editor at BalticWind.EU. She is a freelance journalist, political scientist, analyst and expert of energy sector, based in Warsaw. She is member of CLEW Journalism Network and Women in International Security Poland. Her areas of focus as a journalist is energy transition, offshore wind, renewables and energy security. Since 2015, she has been writing for the Polish industry media of the energy sector. Author of many reports and analyses on energy sector. She graduated from the University of Gdansk with a degree in Political Science. She also graduated from postgraduate studies in the field of Offshore Wind at the Gdańsk University of Technology 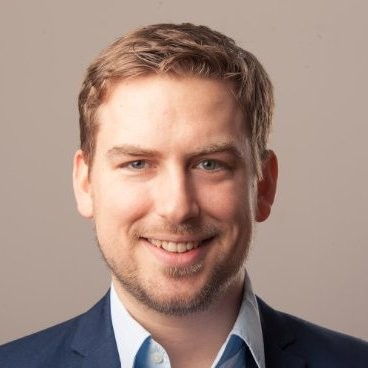 Founder and Publishing Director at BalticWind.EU. A former journalist and media executive. Krzysztof is also an experienced political and new media campaigning advisor in Brussels, acting as Managing Director at Molecule Group agency. He is the co-author of digital campaigns that have been recognized with the Media Trendy Award, European Excellence Awards, UEFA KISS Marketing Awards and Digital Communication Awards. 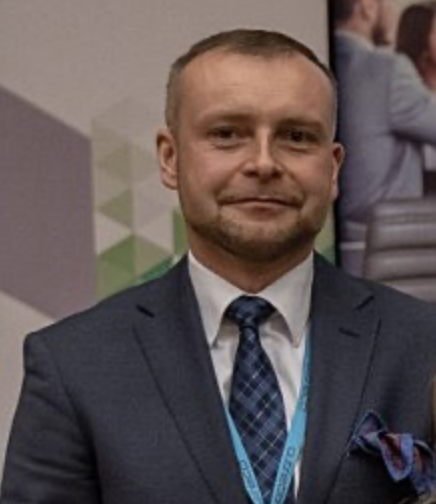 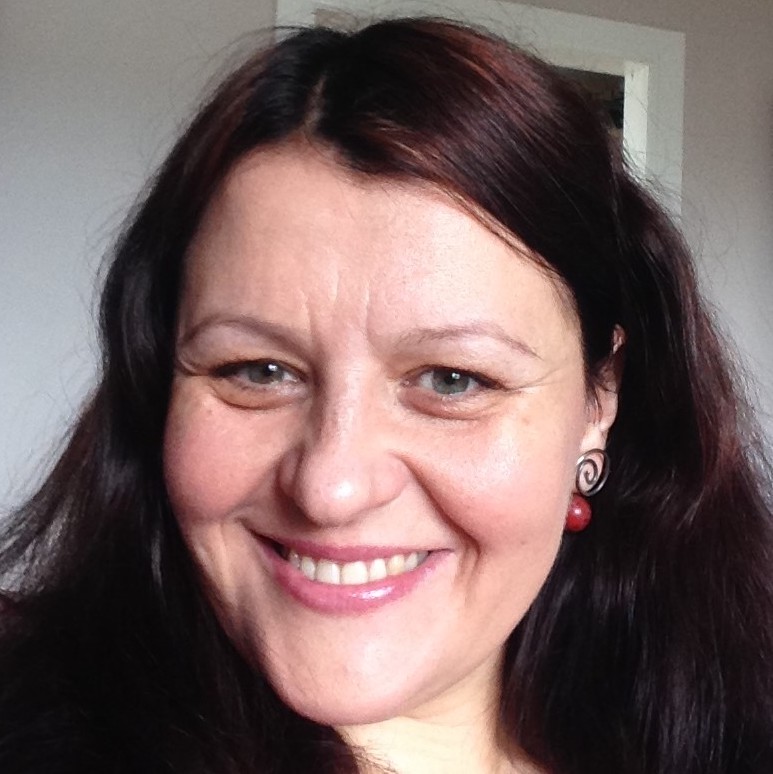 Dr Dorota Bastrikin is a Principal Environmental Consultant with 8 years’ experience in the project management and delivery of the environmental aspects of major offshore development and decommissioning projects in the North Sea. She specialises in Environmental Impact Assessments and preparation and facilitation of Risk Assessment, Comparative Assessment and ENVID workshops. Dorota has direct experience of working with the UK regulatory authority and feeding back into Scottish government policy on environmental quality objectives. With a PhD in marine science, MSc in marine biology and post-doctoral experience in applied marine research, she has a strong working knowledge of marine ecology science. She is also an expert in the marine growth and alien species assessment on oil and gas and wind energy offshore installations. 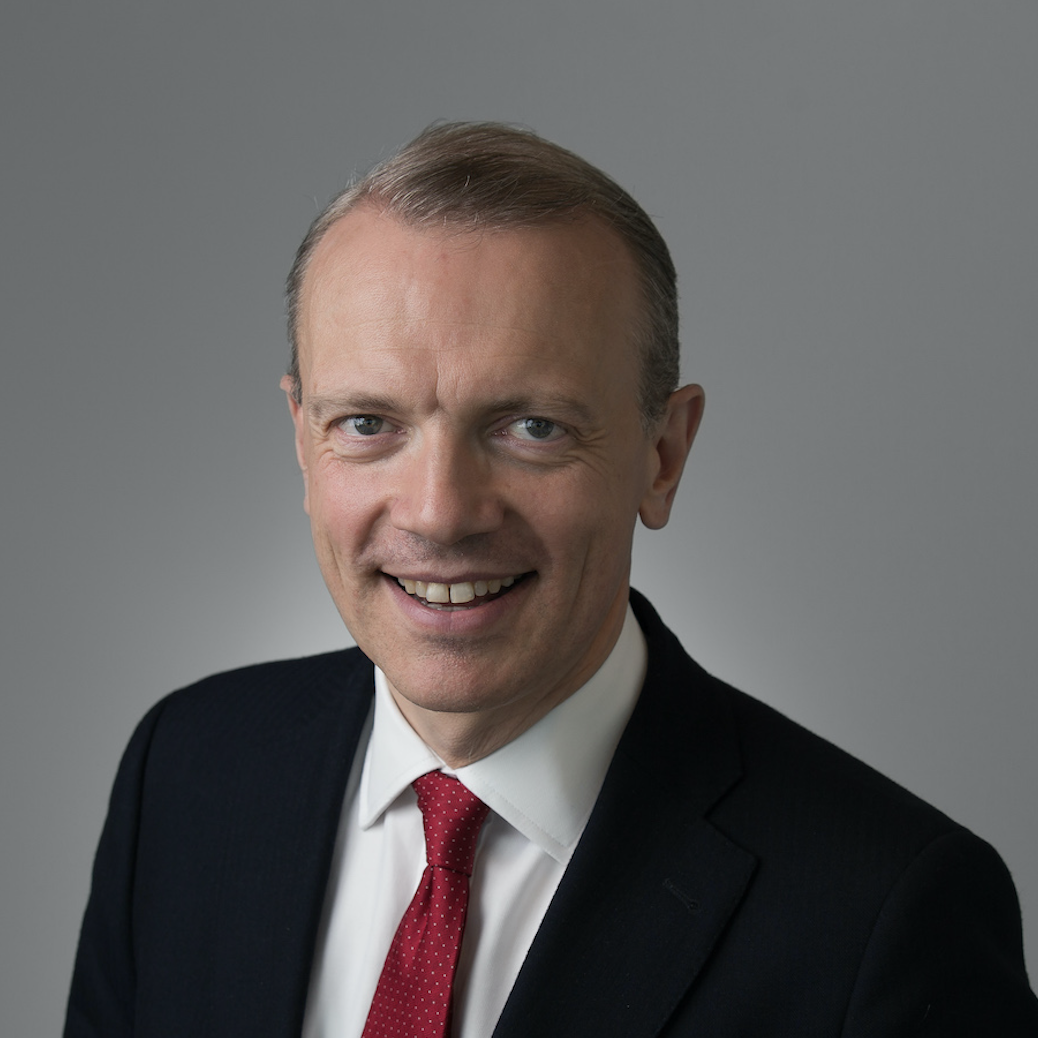 Giles Dickson is the Chief Executive Officer of WindEurope, a position he’s held since 2015.  WindEurope is the voice of the European wind industry.  It represents the whole value chain of onshore and offshore wind across Europe and has more than 400 members.  It engages Governments and other stakeholders on policy and regulation.  It organises industry exhibitions, conferences and workshops.  And it coordinates publicly-funded R&D in wind.

Dickson is also Chairman of the independent Advisory Council of ENTSO-E, the European Network of Transmission System Operators for Electricity.

From 1992 to 2008 he was a civil servant in the UK Government, working mostly on European affairs. From 2008 to 2015 he worked for the French engineering company Alstom where he was Vice-President for Global Public Affairs. 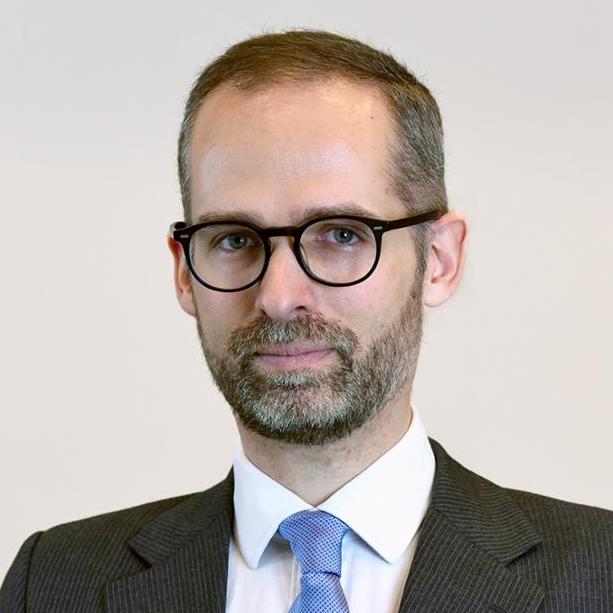 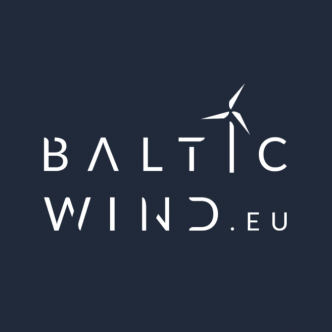 Freelance energy analyst based in Tallinn specialised in offshore wind and  EU regulations. 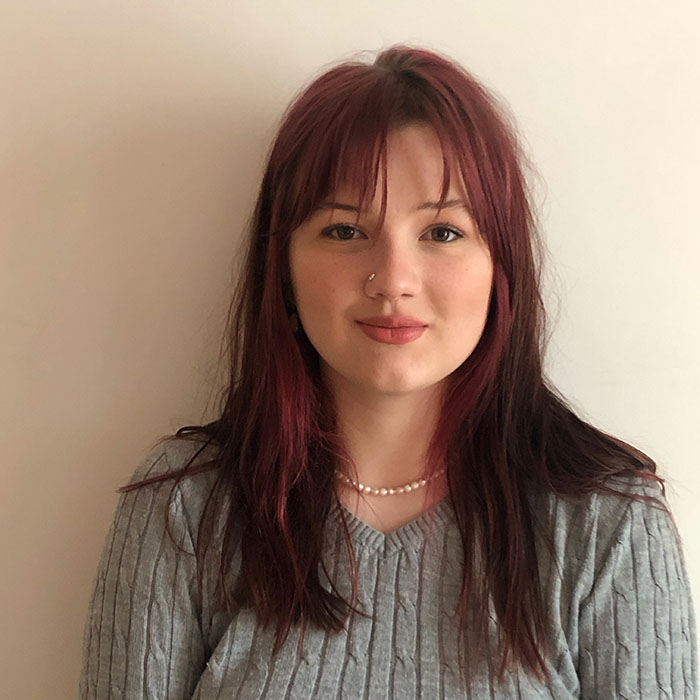 Editorial assistant in charge of linguistic revision and editing of texts, social media, and Offshore Job Board. Prior experience in translations and administrative services. 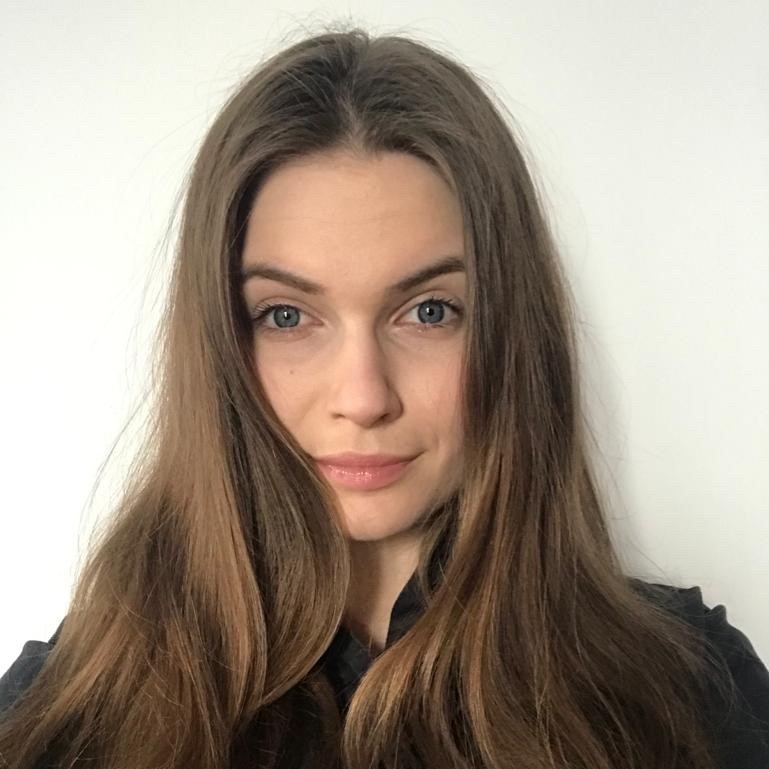 Junior Account Manager at BalticWind.EU. A graduate of the University of Groningen in the field of Energy and Climate Law. She completed a BlueBook Traineeship in the Directorate-General for Regional and Urban Policy at the European Commission, where she gained experience in EU funds and energy policy.