Swedish investor OX2 plans to build a wind farm off the coast of Skåne, less than 30 km south of Ystad in the Swedish economic zone. Public consultations on the project are currently underway.

The Triton wind project will generate 7.5 TWh of electricity, which will help reduce carbon dioxide emissions by 4.5 million tonnes per year. The volume of wind energy will cover electricity consumption in 1.5 million households. The expected number of turbines is 68-129. The highest total height of the wind turbines is 370 meters above sea level.

The permit application process for the Swedish Economic Zone and Natura 2000 (the farm will be adjacent to this area) is currently underway as consultations with stakeholders and authorities have started. As we read on the investor’s website, the first round of consultations took place in Skurup, Trelleborg and Ystad. 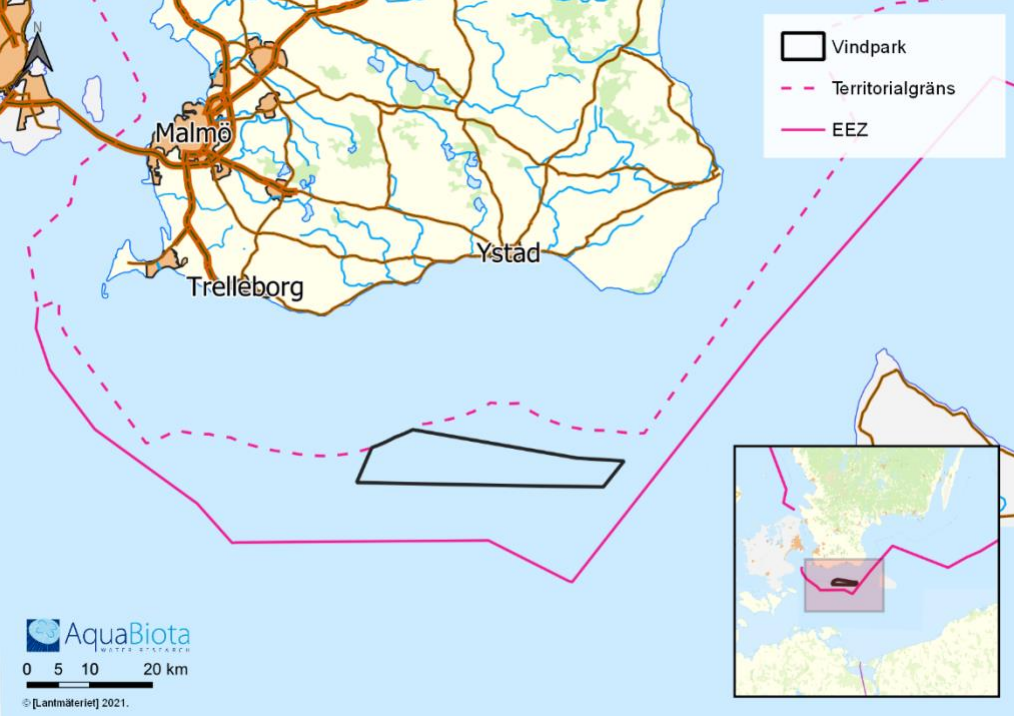 The next consultations with the public will take place in the summer of 2021, and more precisely in August in the same places: in Ystad (August 10), Skurup (August 11) and Trellebor (August 12).

OX2 is one of the leading players in Europe in large-scale wind energy and has state-of-the-art experience throughout the wind energy value chain. Throughout Europe, OX2 has developed and implemented projects with a total capacity of over 2.4 GW in wind energy – it manages a total of 45 wind farms. The Stockholm-based company employs around 200 people in Sweden, Finland, Norway, France, Italy, Lithuania and Poland.