Swedish Wind Energy Association: In the Tidö Agreement, the government should ensure technology neutrality and a level playing field

On 14 October, Daniel Badman, VD/CEO of the Swedish Wind Energy Association (Svensk Vindenergi), commented on the Tidö Agreement presented by the Moderate Coalition Party (Moderaterna), Christian Democrats, Liberals and Sweden Democrats. The political agreement is the basis for a deal that allows the formation of a government after the September parliamentary elections.

According to the Swedish Wind Energy Association, it is positive that electrification is highlighted in the agreement as crucial “for industry and transport to transform and thus contribute to Sweden’s successful climate transition”. A key principle for meeting industry’s growing demand for electricity is technology neutrality. However, the Tidö Agreement does not guarantee this. Nonetheless, the wind industry states that the Tidö Agreement can be developed into a forward-looking, technology-neutral electrification programme with broad support that will be sustainable over time and enable the climate transition to be met, the industry to remain competitive and Sweden’s future prosperity to be secured. 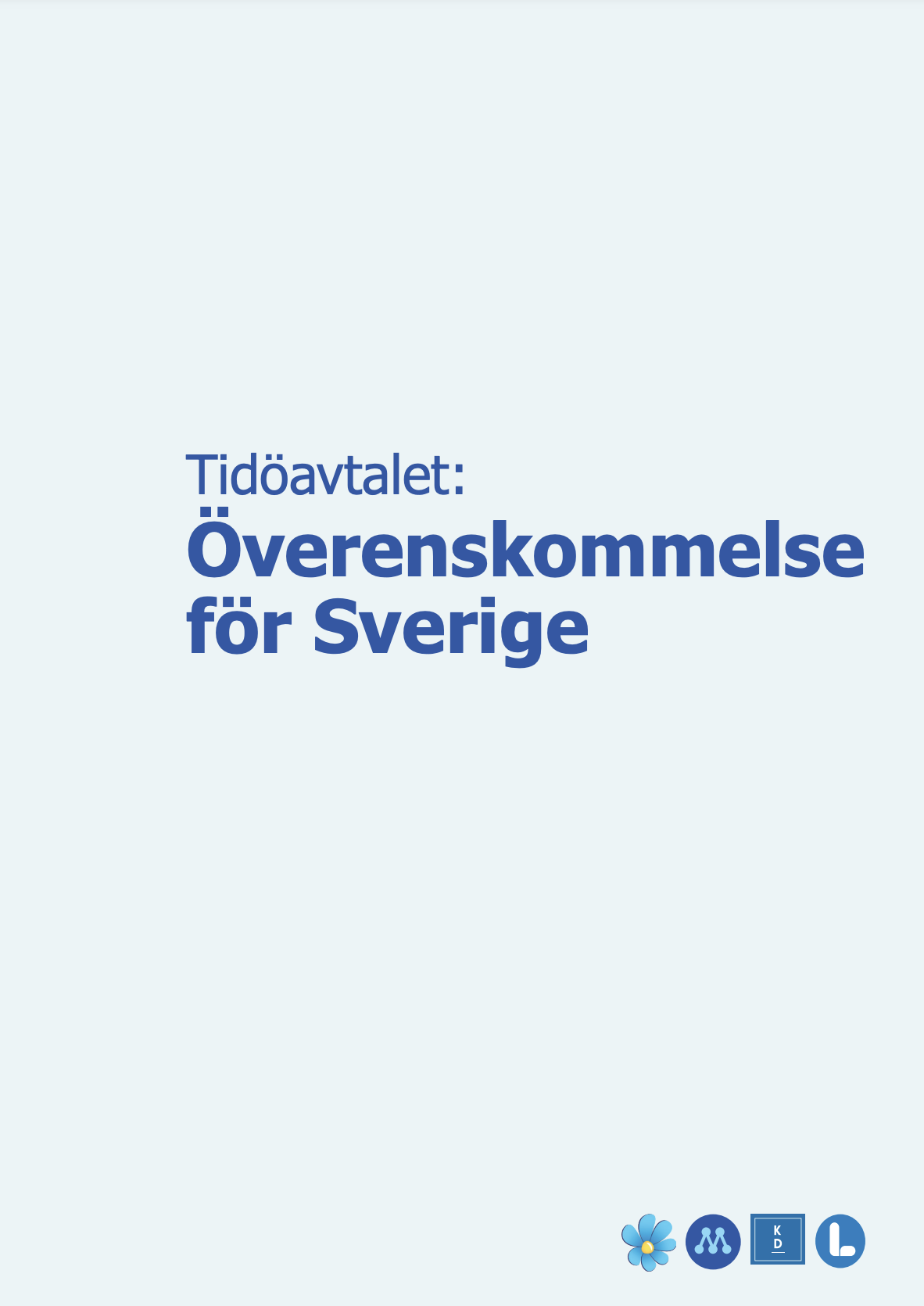 In its published position paper, the association calls on the government to respond to the surge in future industrial demand for electricity and to exploit this potential. Daniel Badman, VD/CEO of the Swedish Wind Energy Association, points out – “this increase has already commenced and will continue during the mandate period of the parliament. It is happening now, not later. The industry’s green initiatives are based on the supply of green electricity. If the government can accommodate this, it means that wind energy, at a competitive price, can continue to be developed in the way that the Confederation of Swedish Enterprise, SKGS and the industrial companies leading the climate transition advocate”.

Daniel Badman comments – “We do not see that the agreement contains measures that will increase electricity generation to 2030 beyond what is already known. Some of the proposals create uncertainty for investors, such as the withdrawal of the Swedish energy grid’s (Svenska Kraftnets) mandate for connections to offshore wind. We see a high risk that the rate of growth in the expansion of electricity generation will not meet the needs of the industry during this term. It is therefore important that the government fulfils its promise of technology neutrality and a level playing field”.

As the association points out – it will take time to implement the measures with which the incoming government wants to facilitate the use of new nuclear energy. The introduction of a fast track for nuclear energy is not technology neutral. All barriers to increased electricity production must be removed. The government has announced SEK 400 billion in loan guarantees for nuclear power. In previous parliamentary terms, there was a desire to invest 400 billion in onshore wind energy, and now applications for 400 billion in offshore wind energy are on the government’s table.

“We are not against loan guarantees as such – however, it is important that they are technology neutral. All types of energy and technologies will be needed to meet the surge in electricity demand. We need to look to the future now to meet our challenges. Private investments in wind energy are already there”, emphasised Daniel Badman.

The association advocates shortening and simplifying the processes for environmental permits and network concessions. The Climate Law Inquiry and the Environmental Assessment Inquiry have made some good proposals that should be implemented before further processes are appointed. The proposal for additional guidelines must ensure that increases in the cost of electricity generation are avoided and that the timetable for the processes is adhered to.

In addition, the position paper refers to the fact that many industrial initiatives are based on combining cost-competitive wind energy with the production of hydrogen, which is then used in industrial processes. According to the Swedish electricity transmission system operator (Svenska Kraftnät), 78% of increased electricity demand will come from flexible use, production of mainly hydrogen and electric vehicle charging.