The Danish Energy Agency has launched additional consultations on the delimitation in the environmental impact assessment of the Bornholm Energy Island.

According to the release, the Danish Energy Agency invites citizens, companies, authorities, and others interested in the future Baltic Sea energy island project, to submit comments on the amendment to the delimitation statement for the environmental impact assessment.

The additional consultations will run for four weeks – from Monday 11 April to Monday 9 May 2022. 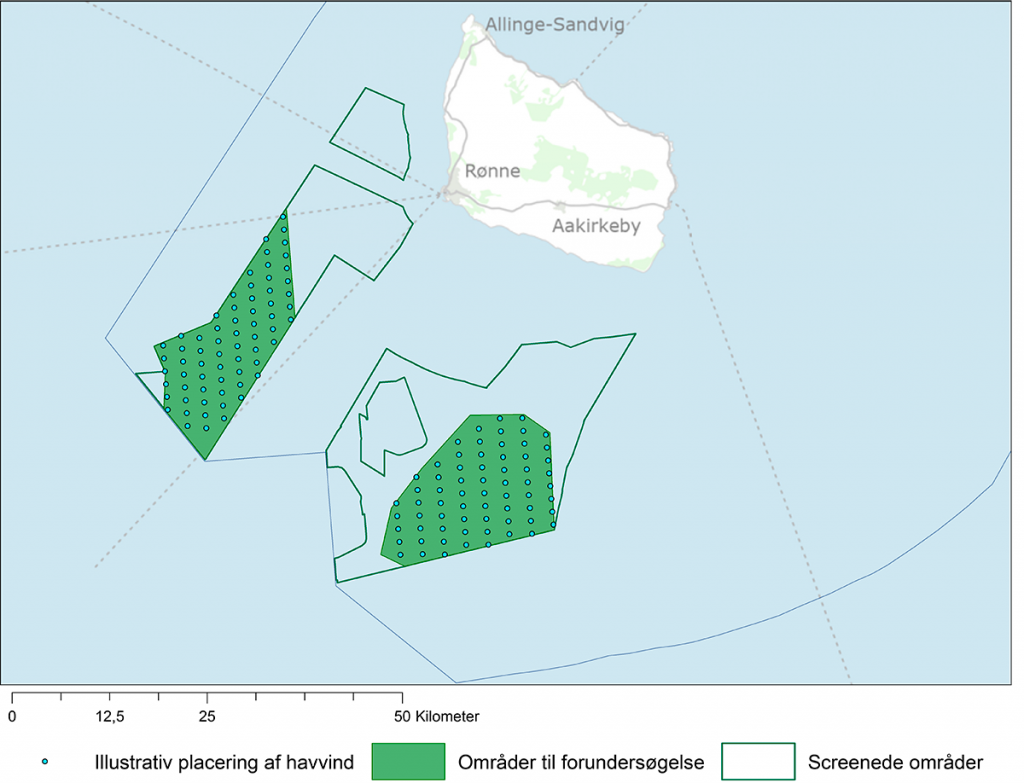 The results of the environmental assessment are expected to be presented during the second public consultation in the first half of 2023.