The Lithuanian Energy Agency has extended the previously announced deadline for submitting tenders for the implementation of wind speed measurements, water, and geological surveys of the seabed in the Lithuanian maritime territory until January 24, 2022.

As the agency’s website reads, the postponement was made in response to requests from bidders due to the holiday season and the need for more time to submit bids. The original deadline was January 12, 2022.

The contracting authority for the study is the Ministry of Energy of Lithuania. The contract with the contractor will be signed for 16 months. The value of the contract exceeds EUR 1.6 million. 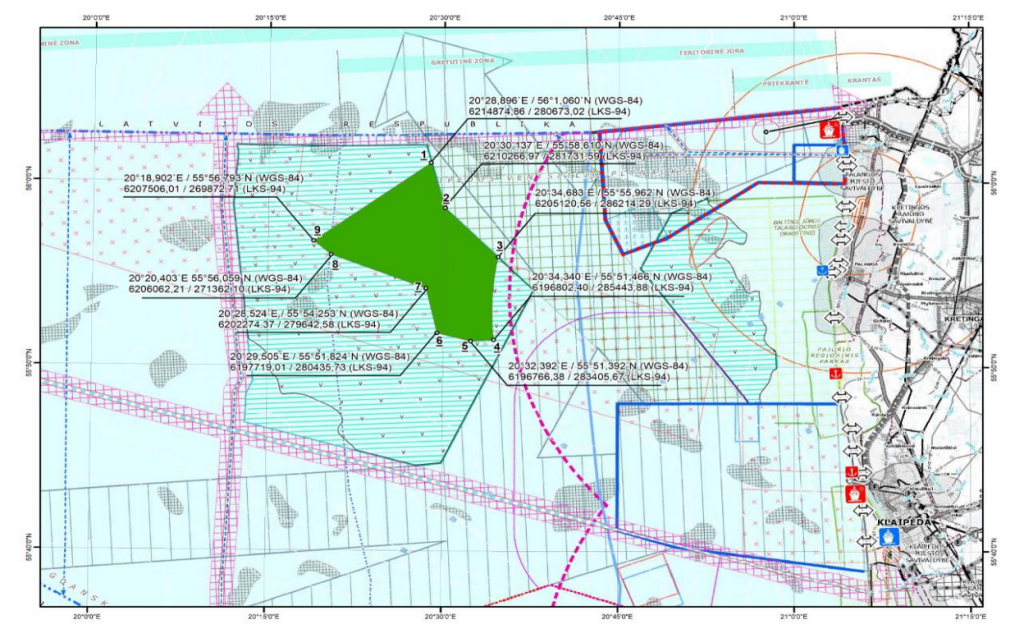 The results of the tests and measurements will be crucial for future wind farm developers. Data is needed to assess the seabed structure and wind potential of the offshore area in Lithuania.

The planned wind farm, with a capacity of up to 700 MW in Lithuanian waters, is expected to be completed by 2028, with the main goal of increasing domestic electricity production from renewable energy sources and reducing the country’s dependence on electricity imports.