Fingrid, Finnish transmission system operator, and Svenska kraftnät, Swedish grid operator, are jointly preparing a new electricity transmission line between Finland and Sweden. Construction of the 380 km long transmission line, called the Aurora Line, and the substations, that will be part of the project, will begin this year in Finland.

The signed contracts have a total value of €50 million and are expected to be completed by the end of 2024. The link, which is expected to be fully completed in 2025, will run from Muhoksel to Messaure in northern Sweden. When completed, the Aurora Line will increase transmission capacity by about 900 MW from Finland to Sweden and by about 800 MW from Sweden to Finland. Investment costs on the Finnish side will be 85 million euros, while the total cost of the construction phase of the joint project will be 254 million euros.

In January 2022, the European Union awarded 127 million euros in funding for the construction of the Aurora Line under the Connecting Europe Facility. The grant agreement was signed in late April and the first installment was paid in June.

The EU has announced the Aurora Line as a project of common interest that will benefit several EU countries in the Baltic Sea region: it will enable increased renewable electricity generation not only in the Nordic countries but also in the wider Baltic Sea region.

The new cross-border connection will make the European electricity market more efficient by reducing the significant and long-lasting price differences between the Nordic and Baltic countries. At the same time, it will improve the security of electricity supply in Finland and accelerate the green transition. 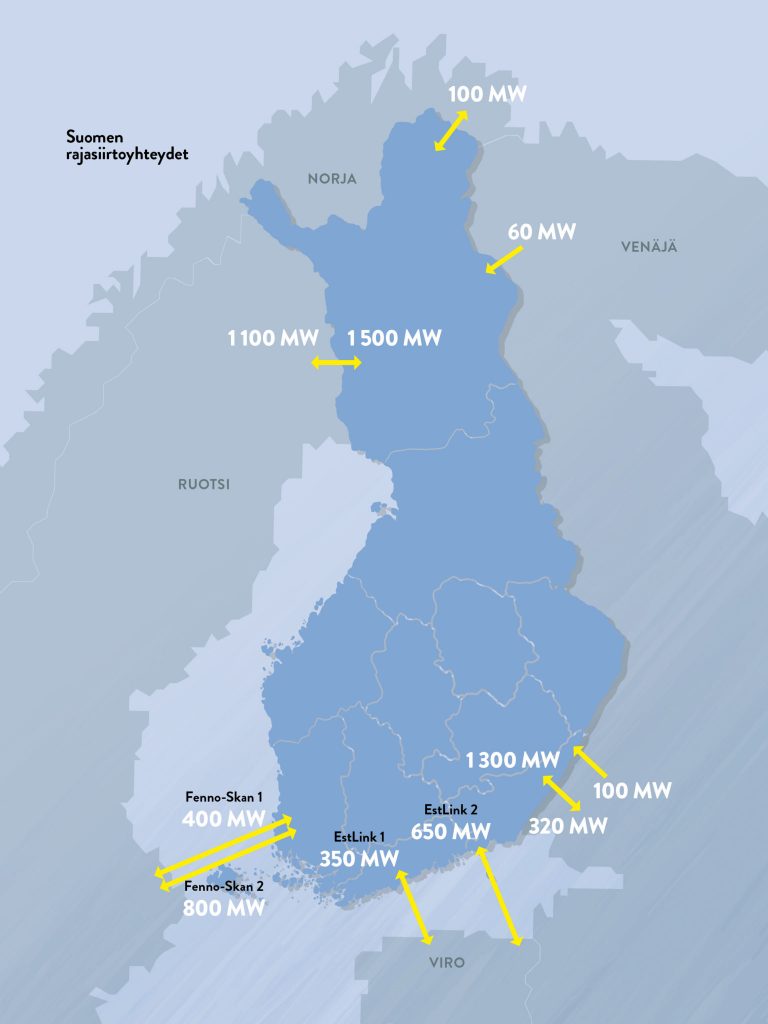 A single European electricity market based on RES generation requires cross-border transmission links between countries, which are maintained and developed in Finland by Fingrid. According to director Jussi Jyrinsalo at Fingrid, competition and the free flow of electricity across borders will lower the price of electricity, but no country will be able to produce cheap electricity independently and continuously in the future.

Pierre Tardieu: Finland is setting out a clear blueprint to go climate neutral by 2035