The Danish operator said, in connection with plans for the Bornholm Energy Island, that field and environmental studies have begun in Zealand and Bornholm. Landowners will soon receive notices to this effect.

Energinet will soon begin field surveys of plants and animals in ponds, lakes, marshes, meadows in the Zealand and Bornholm areas. Energinet has already sent letters to landowners informing them that biologists may soon visit them to conduct wildlife surveys on selected parcels. Their property is in an area where underground cables or a high voltage substation may be installed.

Energinet is initially exploring a larger area than will ultimately be needed, and the final location will be determined later. The field research will take place between late March and October 2022. 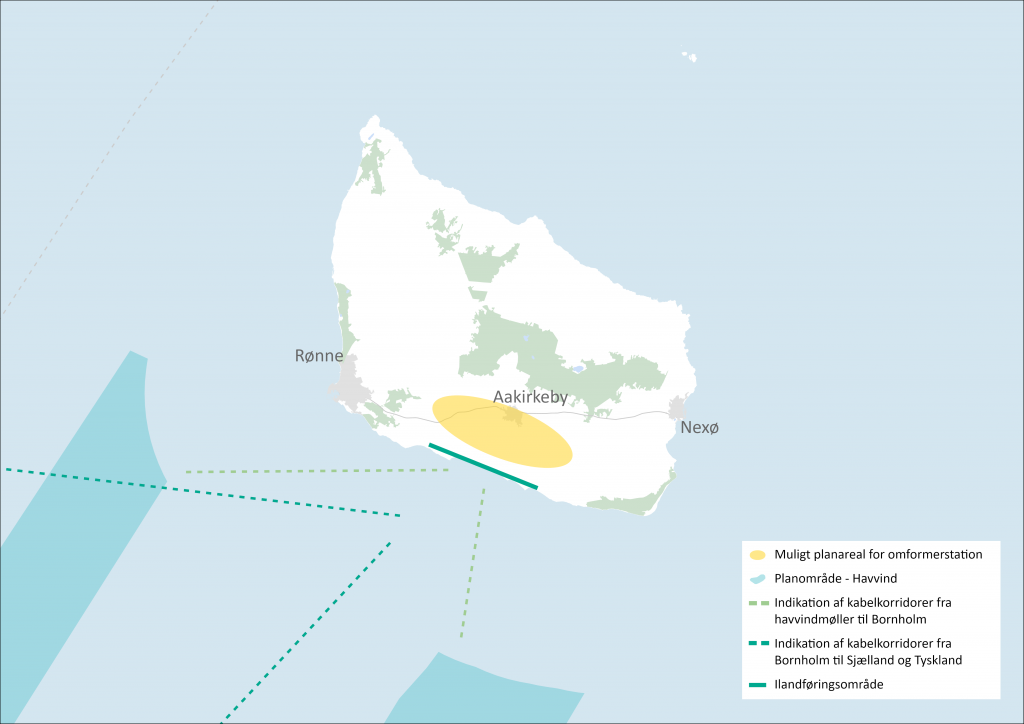 The field surveys are carried out with the utmost respect for nature, the environment, and local residents. The produced maps will form an important part of the basis for the legal approval of Energiø Bornholm, Energinet explains.

By virtue of the Climate Agreement on Energy, Climate et al., of 22 June 2020, it was decided that Denmark will have the world’s first energy islands – one in the North Sea and one on Bornholm – to usher in a new era of environmental transformation. The energy islands in the North Sea and in Bornholm are expected to produce at least 5 GW of energy in the initial phase, with wind farms of up to 3 GW connected to the Bornholm Energy Island.

The Bornholm Energy Island will be the receiving point for green energy from offshore wind turbines in the Baltic Sea. On the island, energy will be converted into direct current that can be transmitted over long distances via sea and land cables. An energy link with Zealand is initially planned, and cooperation has also been agreed on a possible link with Germany.